We recently had a good time tossing some good vibes around with the very excellent RUBY WATERS for this fun little interview on the nature of the *STAR SIGNZ *club night. Here it is reproduced in text form for your eyes to enjoy! *Star Signz * happens on the 1st Thursday of the month 11.30pm til 3am, free entry, right here in Nice n Sleazy!

NnS : Star Signz feels like it elevates the club standards up a notch. What are the most vital ingredients for you when throwing an unforgettable party?

Ruby Waters : Inclusivity is a great factor, its free entry at Star Signz which is awesome. Banging tunes are a must - disco is quite readily played everywhere but i think we take it on at a specific point during the synth heavy 80s mixing in Hi NRG and queer club classics that all in all evoke a period most of us club kids were not old enough to enjoy!

NnS: The selection of music you play features so many joyous bangers yet manages to avoid stepping into triteness. What are your influences and key deciders in informing your playlists?

RW : I really got into disco from Post punk, in a weird way. I was playing in bands that were described as Post Punk and was really obsessed with bands like Delta 5, ESG, Maximum Joy - that brought funk and disco bass heavy influences into their music and that led me to disco. Finding out more about it's subcultural beginnings and how it has centred queer people and people of colour was fascinating. I think most dance music has its roots in queer and marginalised spaces if you look into them. Our playlists follow in that lineage and centres queer and POC voices and hopefully we can all share in the catharsis of joyful dancing out the shadows!

NnS : How crucial would you say that club nights such as this are to the drag scene and the queer scene in glasgow?

RW : Drag is a creature of the night and clubs are an important ingredient in cultivating a vibrant scene, spaces for queers to try out who they are and enjoy themselves is priceless. There's a lot of self doubt that can come from being different and club nights that are openly queer can help to create space where you can feel release and be free. I think that is what comes through for a lot of Club Kids, this ecstatic release that can be so infectious and thrilling to see.

NnS : What movements would you say have been most significant in terms of the clubbing underground over the years and would you say that the underground and mainstream clubs still have the same distinction from each other as they once were?

RW : To be honest i dont go to mainstream clubs so i am not able to give a good answer here!

NnS : What philosophy are you proud to exhibit in your parties?

RW : Proud to be representing a point on the line drawn through history of queer centred dance parties.

NnS : For all those reading this who are interested in drag performance or private exploration, what would you recommend by ways of a starting point?

RW : Well its a different kettle of fish now from when i started (i'm old in drag years). I think if you're lucky enough to be based in Glasgow there is a plethora of drag events - almost every day of the week there's a different top class event on where you can attend and feel included and welcome, but the best bit of advice would be to not take one type of show as gospel or to think "thats how I do drag" - you do drag however you do drag! its all valid and you will be able to find kindred spirits in amongst the variety Glasgow has to offer i'm sure.

NnS: Thanks Ruby Waters, we love you! The Club Kids love you! Evreryone loves Star Signz, let's have the best time we can! 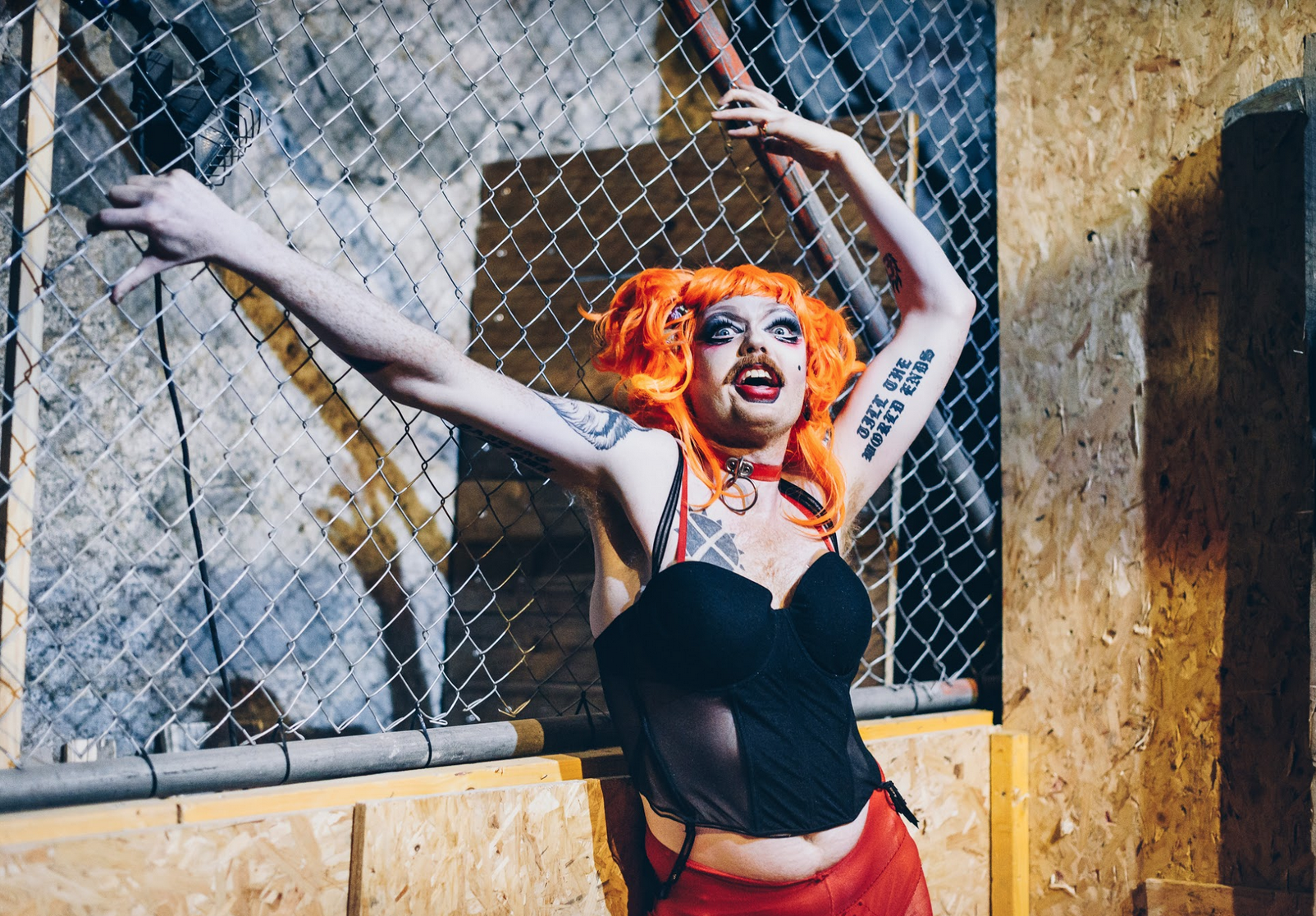 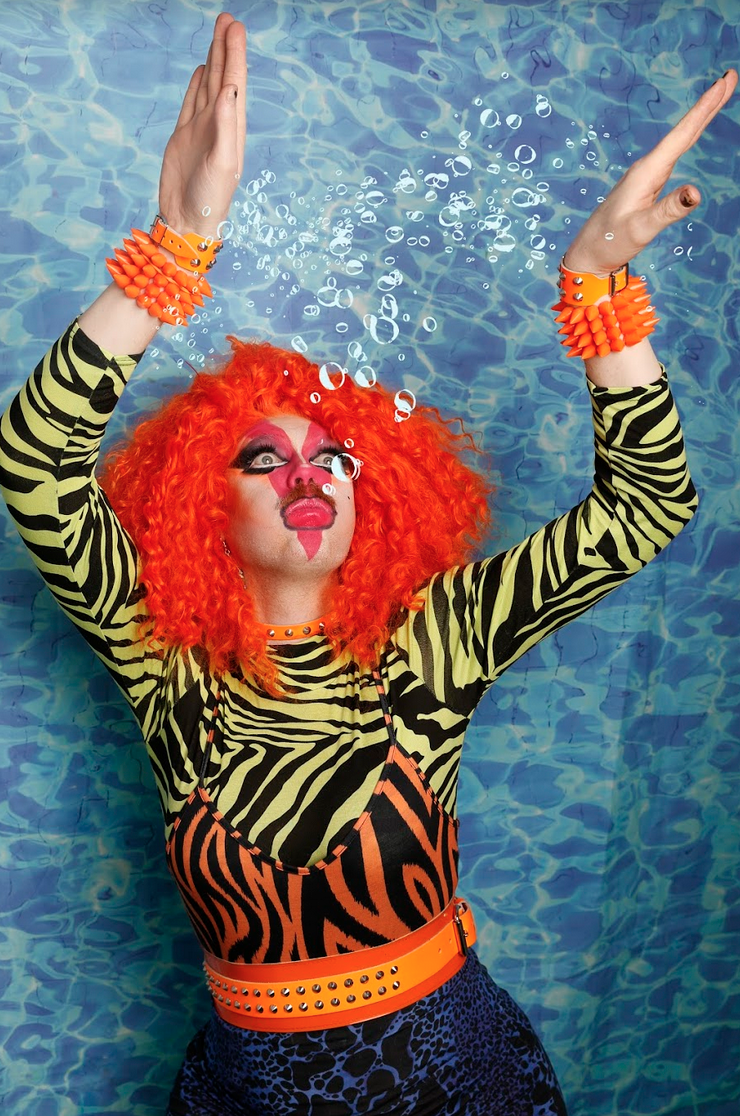