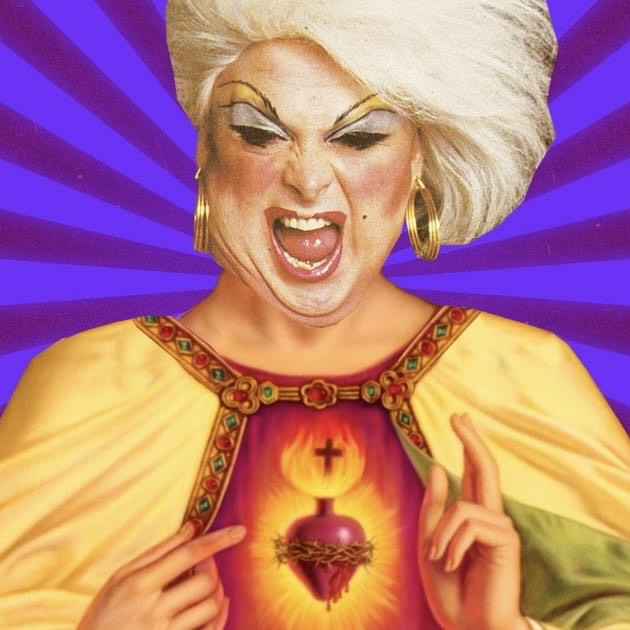 "The scientist is gay, folding the origami of DNA, and the judge, in his grey wig, is gay. The actress is gay, spotlit in the smash-hit play; the butcher, the baker, the candlestick-maker, our children, are gay. And God is gay.” ‘After Orlando: Gay Love’ by Carol Ann Duffy, 2016 Come along to NICE N SLEAZY on Thu 16 Dec for our last cabaret and club until February next year! Ft: host Theo Seddon; live music from Sean Lìonadh and his band and L.T. Leif; comedy from Kat Ennis and Derek Mcluckie; drag from Purina Alpha and SXSZ; and performance art from Femme Castratrice! After 11 we'll be swapping over to our club night featuring DJ sets from TAMTAM and legendary lesbian icon Karen Dunbar! We'll be fundraising for MindOut, a mental health charity for LGBTQ people. Nice n Sleazy will be providing us with a raffle, putting out donation buckets, and donating a portion of their proceeds to MindOut. Queer Theory’s proceeds will all be shared amongst performers and DJs as usual. More info on the event page: www.facebook.com/events/2959040074409353