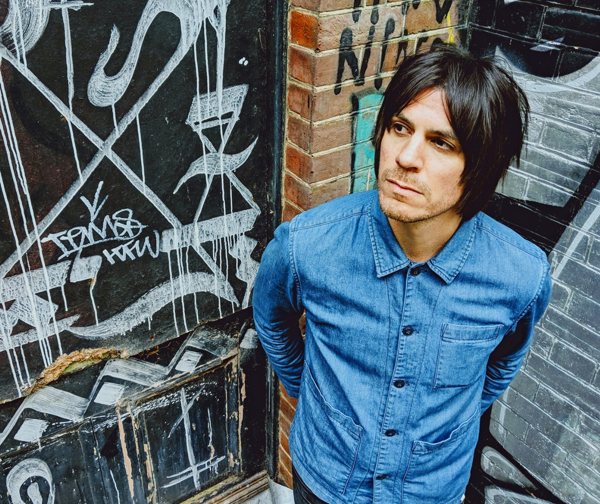 New single “Shock Collar” featuring Dave Gahan offers a stirring insight into the world that Humanist soundtracks, and its accompanying video is a dizzying, emotive and luminous visual gateway into the song. Filmed in New York, directed by Derrick Belcham (Brian Eno) and designed by Tracey Maurice (Arcade Fire), the video the explores the psychology of a heartbroken and regretful figure and the dual symbol of the halo / shock collar as a guide. Gahan comments; “It was a pleasure to be asked to be a part of Rob’s 'Humanist' project. Mark Lanegan asked me, and I liked the idea immediately… It’s a beast! I went for the vocal, with the visual of driving fast on an empty highway… We shot the video over a couple of days in New York, and it all came together”.